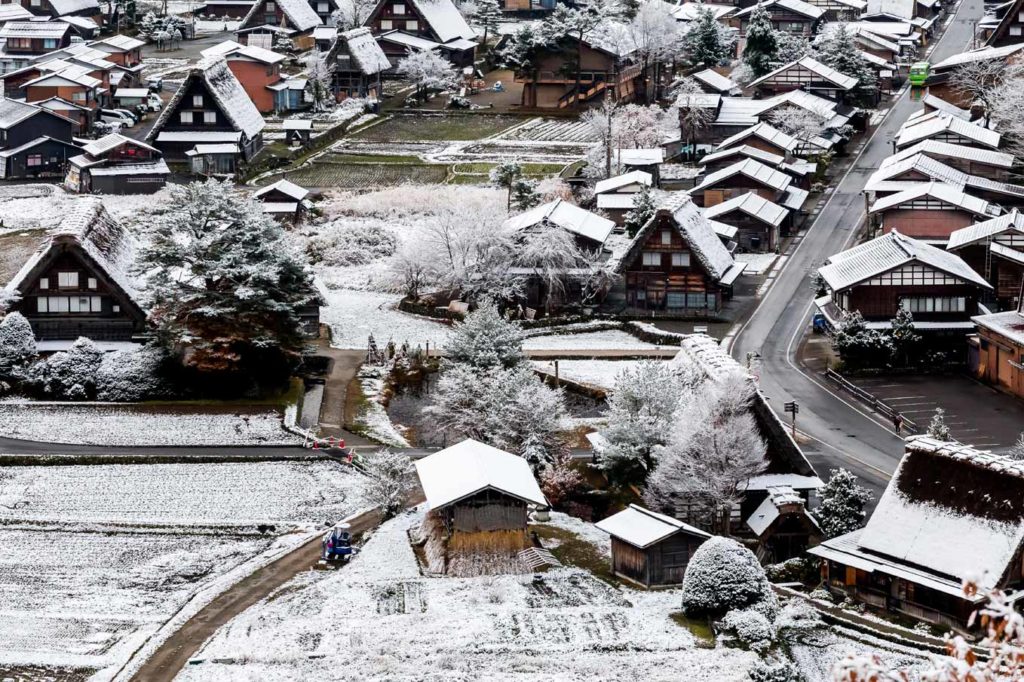 Roofing Solutions from Around the World

All buildings need a roof, but different countries have roofs that vary in both construction and materials. Why is this, and why isn’t there a master roof plan that works for every building?

Although in general roofs are designed to provide shelter and protection from the elements, roof characteristics differ according to the climate specific to particular regions. Other factors that influence roof design include available materials.

Many traditional houses, temples and shrines in Japan are topped with thatch made from a combination of rice straw, bamboo grass, water reeds and cedar bark. These roofing supplies are chosen because they are locally available and have natural airflow and heat insulating properties that are well suited to the climate. Although thatched roofs are typically found in older buildings situated in rural areas, according to the International Thatching Society, this sustainable, recyclable plant resource is now being reviewed as a valuable local resource for modern community development.

Although it’s thought that the ancient Greeks first produced waterproof, fire-resistant terracotta roof tiles, these baked clay tiles are used as roofing options in all the Mediterranean countries. Due to their thermal qualities, terracotta roof tiles absorb heat from the sun during the day, keeping the building below cool. The tiles then release the heat slowly at night, when the temperature drops.

Modern terracotta tiles are also sometimes coloured to enhance their capacity to reflect heat from the sun, making them an excellent choice for the hot Mediterranean climate (and of course, Australia).

Although the term green roof may indicate a roof that incorporates some form of green technology such as solar panels, in Europe a green or living roof can also be a roof that is covered with vegetation. The plants remove pollutants from the air, act as a natural filter for any water run off, and create a habitat for wildlife.

Many European countries including Germany, Switzerland, Norway, Netherlands, Hungary, Austria and Sweden have active associations that promote and encourage the development of green roofs.

Roofing in the future

Although roofing materials are rapidly evolving as new technology, such as integrated solar panels, becomes available, roofing designs are always likely to be dictated to an extent by the climate. In dry and arid regions such as the Middle East where the rainfall is low, buildings will likely continue to have low cost, easy to construct flat roofs. In areas where snow is prevalent, such as Scandinavia, roofs pitched high for easy run off will continue to be the norm.